5 features of Nokia X6 that make it stand out in smartphones.

Nokia is going to launch the new X series and  X6 is going to be the first mobile in the series.  This phone can be the huge come back from the Nokia, because features of this phone are better than the previously launched phones.

Nokia uses a high technology to make the display better and user-friendly. They use IPS technology with the multi-touch mechanism. Size of the display will be 5.8 inches and protected with the Corning Gorilla Glass 3. 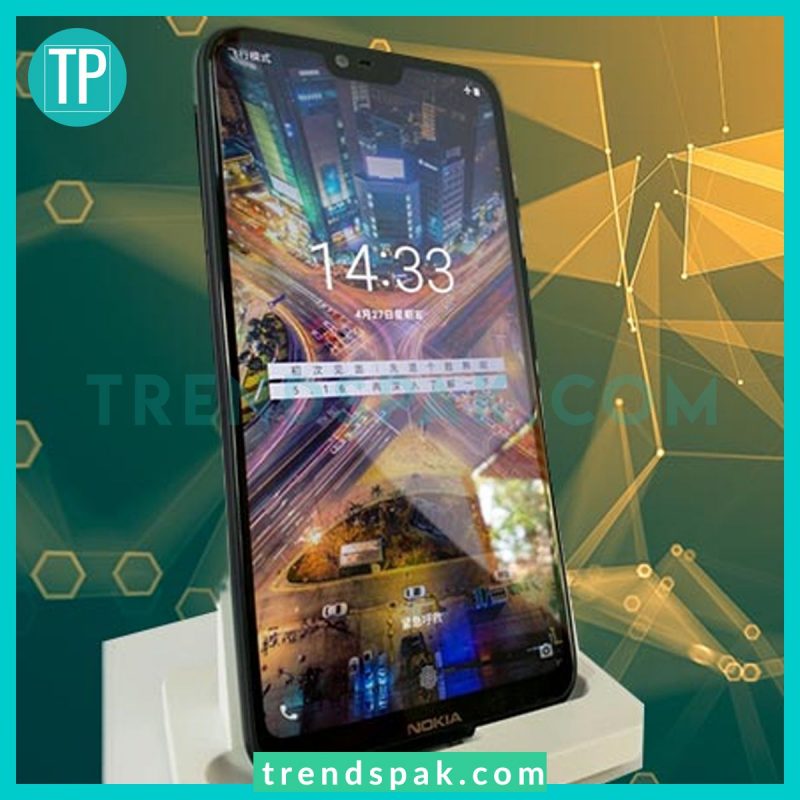 Nokia has used the advanced-tech processor in this mobile phone. They’ve used the 1.8 Octa-core Kryo 260 processor and Qualcomm Snapdragon 360 chips. 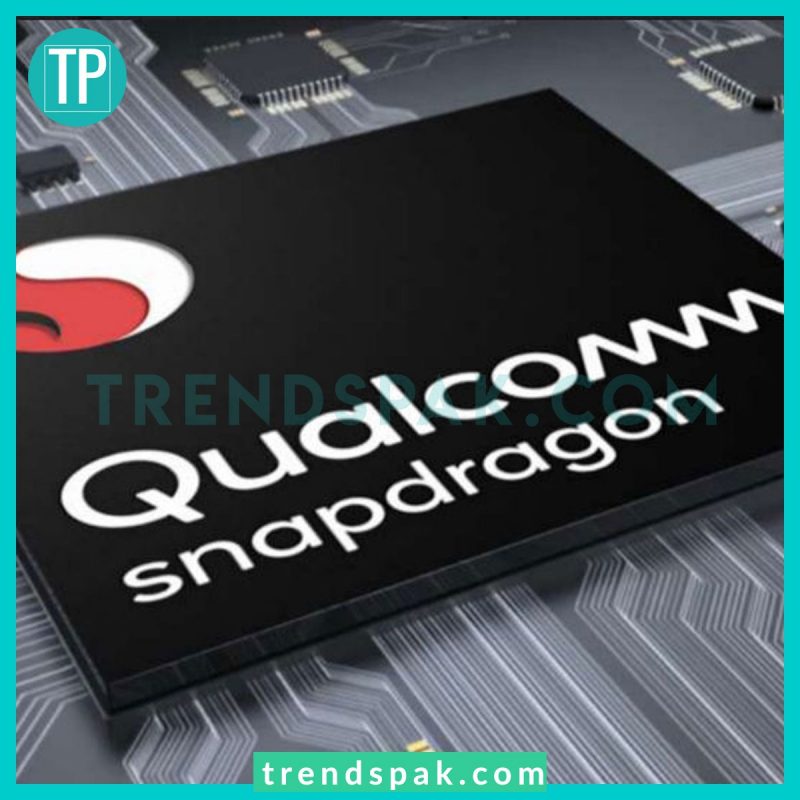 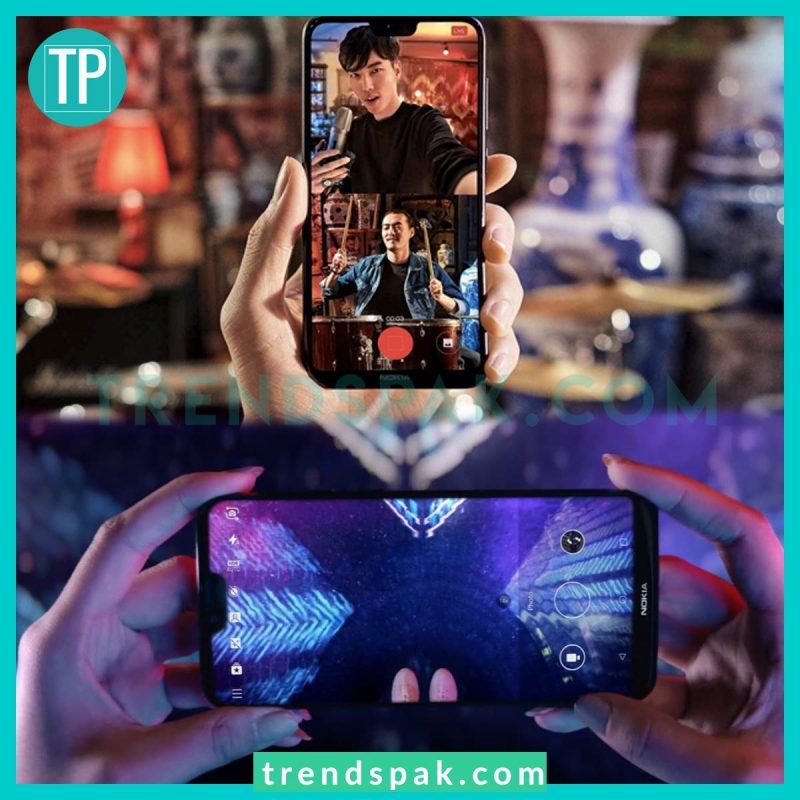 Nokia has introduced a 4GB  RAM in X6 for high-speed performance. It also gives you a 64GB of ROM for storage. Nokia also provides the option to insert an SD card with the capacity up to 256GB. 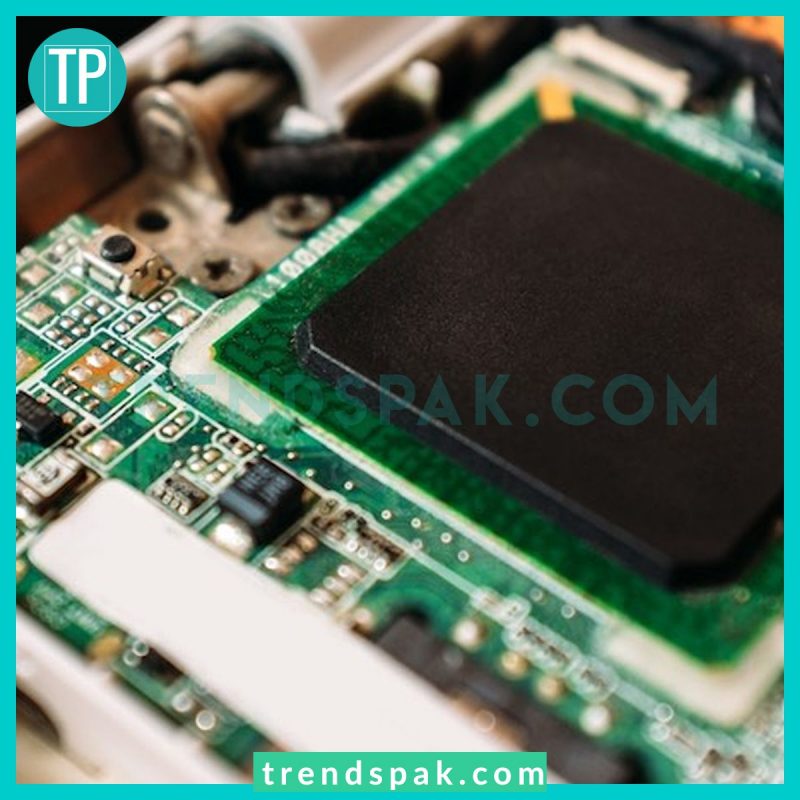 As Nokia is famous for its long lasting battery and reliability.  You can trust the battery of X6 as well. They give you 3060 mAh battery in this model. A long talk time and reliability will be there. Fast charging will also be provided with this impressive battery. 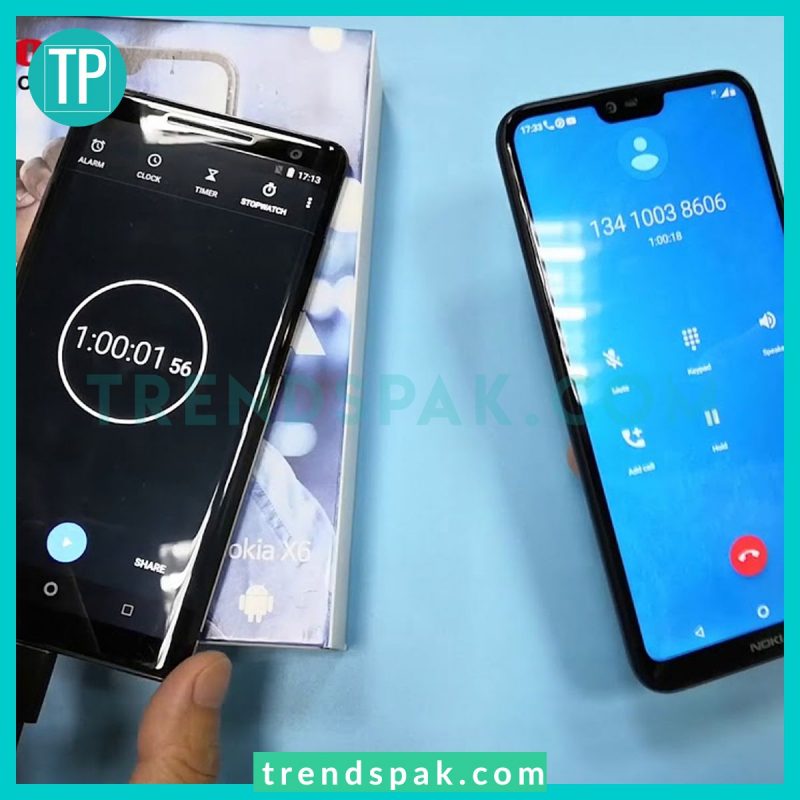 Nokia X6 has been launched globally and expected to be launched in Pakistan in September/October 2018. According to its specs and some sources, the price will be around 250 US Dollars.

The beginning of Naya Pakistan – No more protocol at the airports.

Naeem Bukhari sarcastically comments on the situation of opposition.