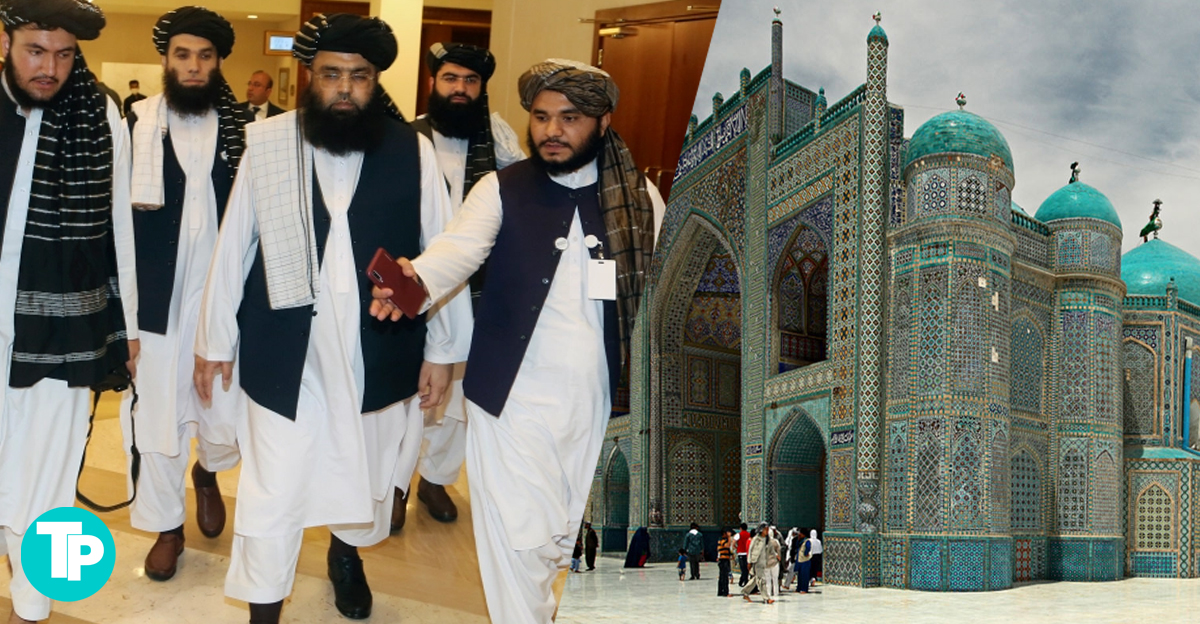 Since 15 August 2021, Talban have taken the full control of Afghanistan in a peaceful way. It is important to understand that Taliban’s victory has nothing to do with the religious ideology rather it was rampant corruption of Afghan ruling elite, their weak administration and unwillingness of Afghan security forces to resist Taliban advancement. There is a need to highlight the Taliban’s peaceful transition and failure of Afghan government through diverse media.

The Taliban peacefully entered Kabul on 15 August 2021 and ordered its forces to remain outside the Afghan capital ahead of talks for a peaceful transition of power, cementing its renewed grip on the country two decades after the US ousted it from power.

Islam is the best code of life and Taliban wants Shariah based Islamic government in Afghanistan. Since taking over, they have promised to respect women’s rights, forgive those who fought against them and prevent Afghanistan from being used as a base for terror attacks.

Taliban have announced the formation of a 33-member interim Cabinet on 7 September 2021 On 21 September 2021, Tajik, Uzbek and Hazara representatives were included in Taliban’s government, now It has expanded cabinet to ‘make’ It inclusive.

Afghan President Ashraf Ghani was unable to restore the security situation of Afghanistan. Taliban have gained control due to the failure of Ghani’s administration. There was no resistance from Afghan forces. The US and its NATO allies – including the UK- have spent two decades in training and equipping the Afghan security forces. Countless American and British generals have claimed to have created a more powerful and capable Afghan army. Promises that today appear pretty empty.

According to SIGAR report, US has invested $100 billion on 300,000 Afghan security forces including police and army for the security and stability of Afghanistan. Unfortunately, there is no record that where the money has been spent by the ruling elite. This is the reason why Afghan govt failed to protect the country instead of having trained police and army. Corruption is cancerous to a state and society. It triggers misgovernance which degenerates attachment with state and society thus accelerating rise of masses against government.
Afghan army and police have a high number of recruitments on papers under ruling government who claimed for salaries but in actual they do not exist. Jack Watling, of the Royal United Services institute, says even the Afghan army has never been sure of how many troops it actually had.

This is how Illegal Migration is a threat to the Pakistani youth.

US Drone Strikes in Afghanistan and its double-standards.