These days all eyes are on HBO’s highest grossing series ‘Game of Thrones’.

After a gap of two years, the 8th season of the super hit fantasy drama Game of Thrones finally premiered on 14th April, Sunday. Nobody knows what is going to happen and who will survive till the end of the show – Fingers crossed!

As compared to the start of the series, the actors of ‘Game of Thrones’ are walking away from a lot richer now.

Also Check: Some Of The LIT Memes From Game Of Thrones’ Latest Episode.

Here is how much each main character got paid this season:

Yes, you read that correctly. Harrington, who plays Jon Snow and Lena Headey, who plays as Cersei Lannister, both are making $500,000 per episode. 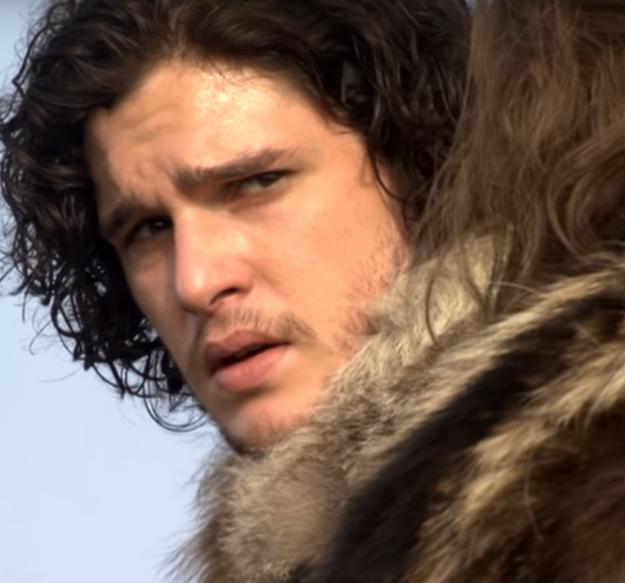 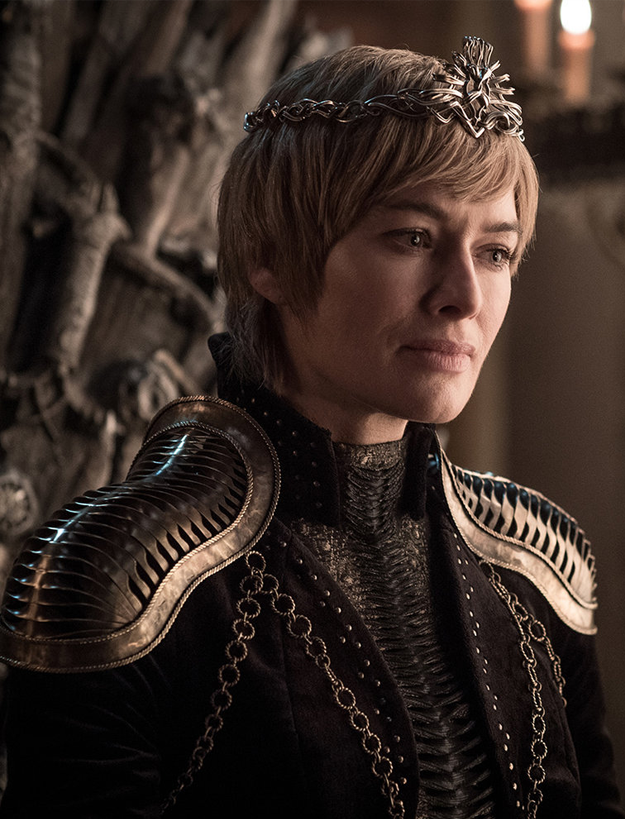 One of the highest paid actors in the show is Dinklage, who plays Tyrion Lannister. 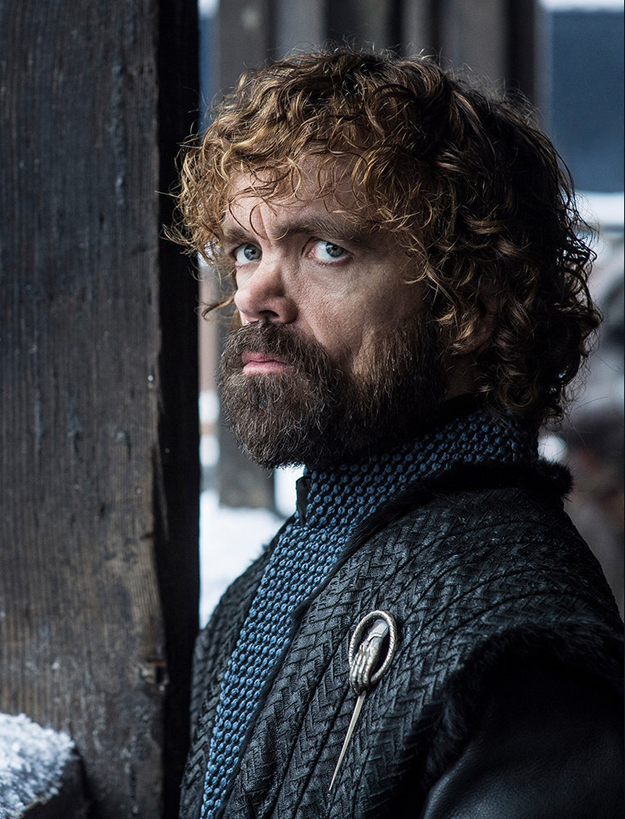 Did the PMLN Prime Minister of AJK Just call himself an…

Clark, who plays as Khaleesi of the Great Grass Sea, cashes in the same amount per episode as two of her main male co-stars. 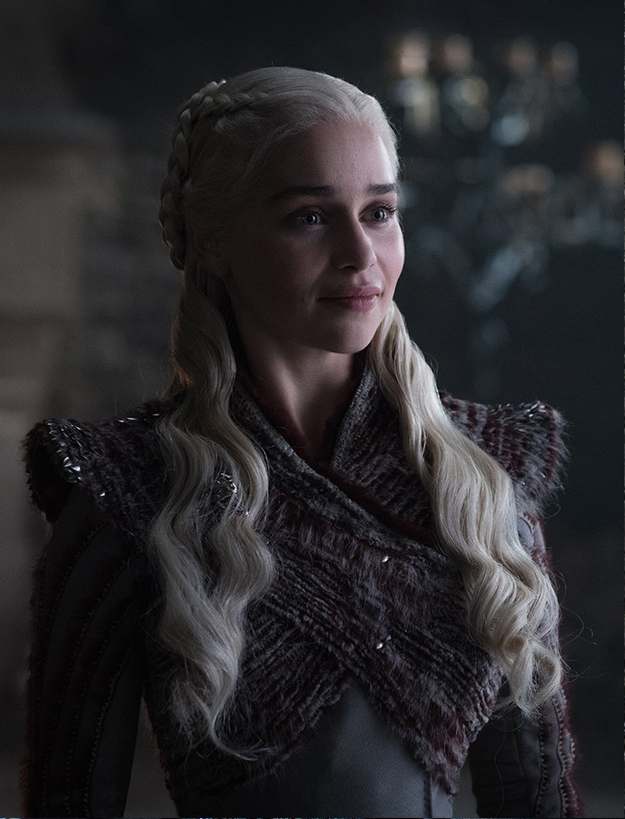 Coster Waldau is also getting $300,000 in his bank account, every Sunday. 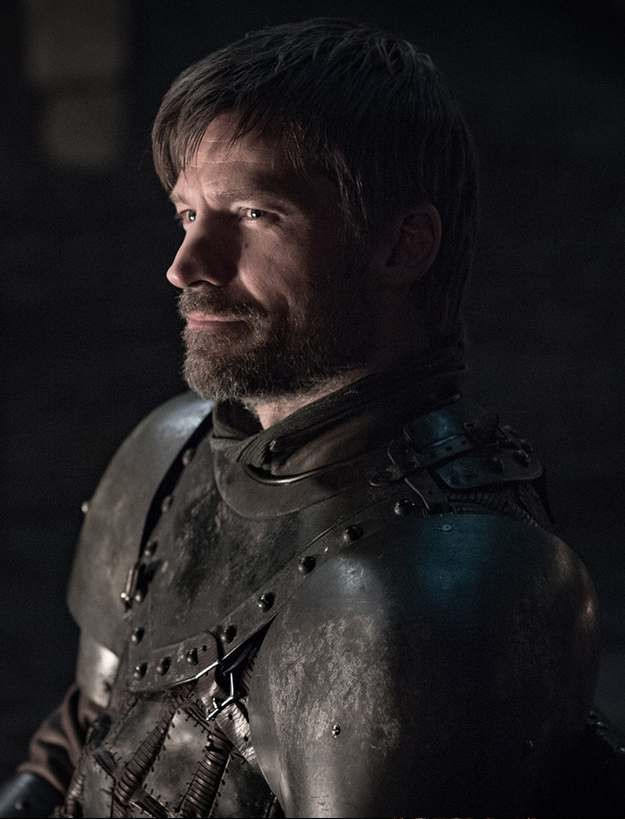 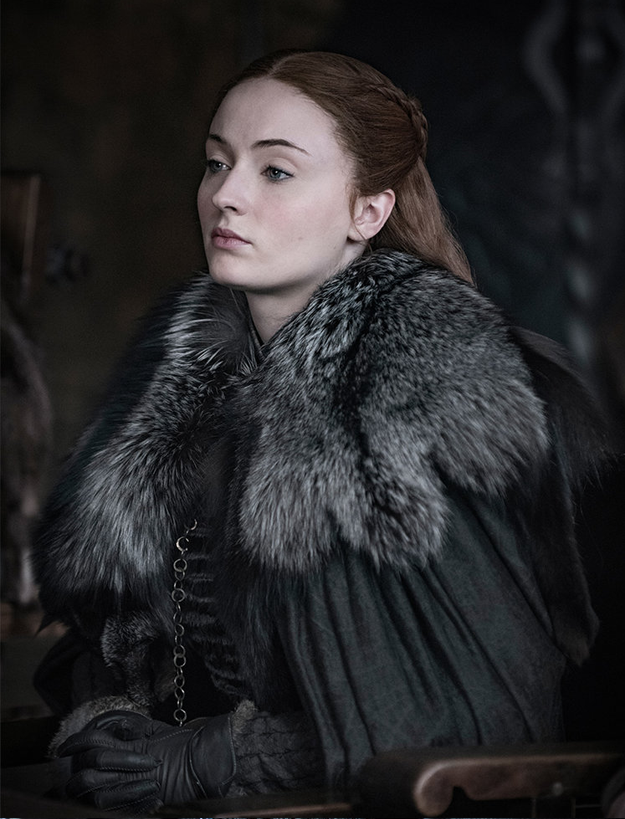 The B-Tier star cast of ‘Game of Thrones gets less than the main characters. When Williams joined the show, she was only 13 years old. 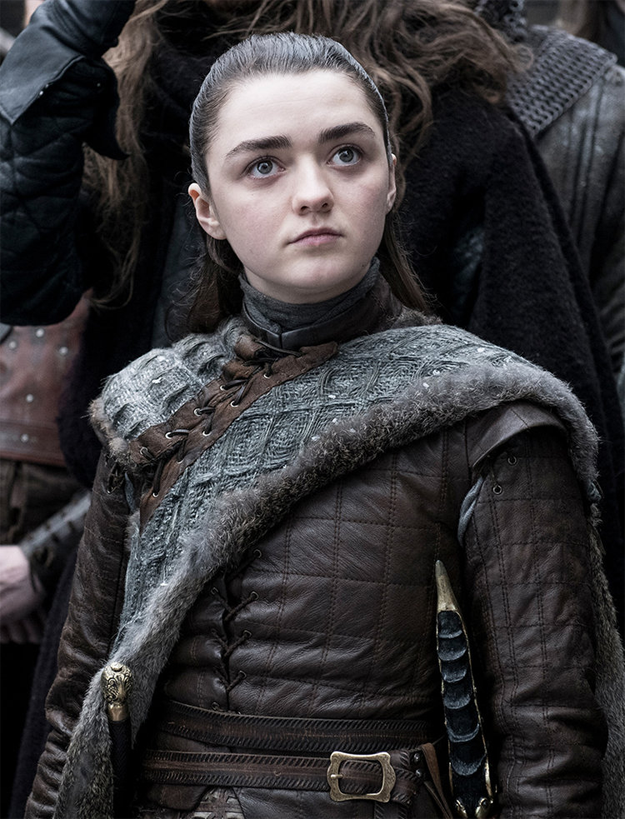 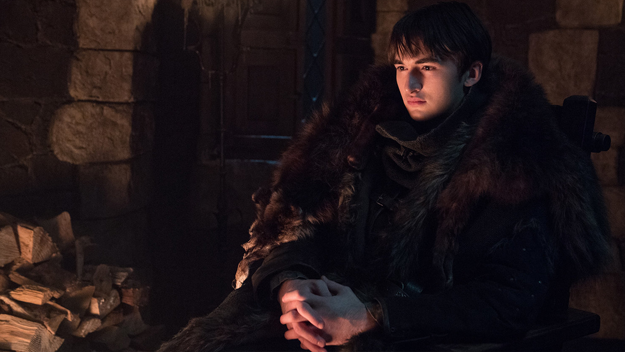 These figures are without the bonuses that allow the stars to earn percentages of the payments they get from the record-breaking show being shown in more than 170 countries.

For all the fans out there, do you guys have something to add? Share in the comments below.

The truth behind Suleman Shahbaz’s claim – Exposed in a live show.