India’s Disinformation Against Pak is Much More Than A Campaign: Here is How 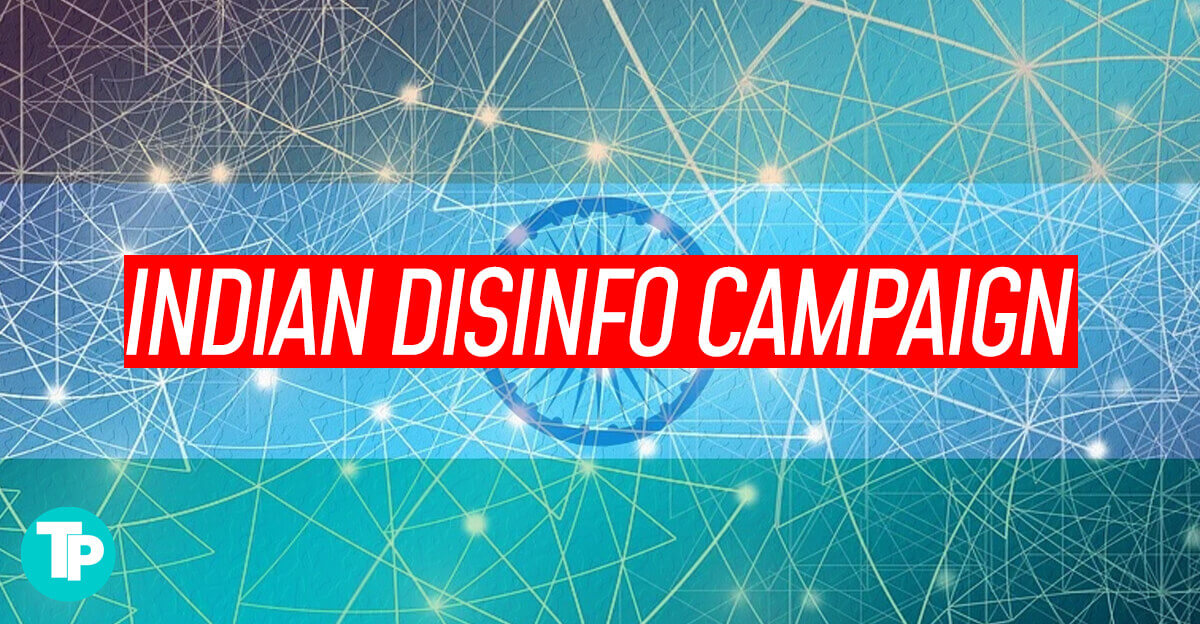 A sneak peek of the Indian Disinformation Campaign Against Pakistan:

The anti-Pakistan narrative where they show Pakistan military as the oppressor, using their media houses:

Although he has no idea of what is happening on the ground, but Major Gaurav Arya keeps on spreading the anti-Pakistan propaganda, here is an example:

Let’s take a look at a few more examples of the planned anti-Pakistan campaign: 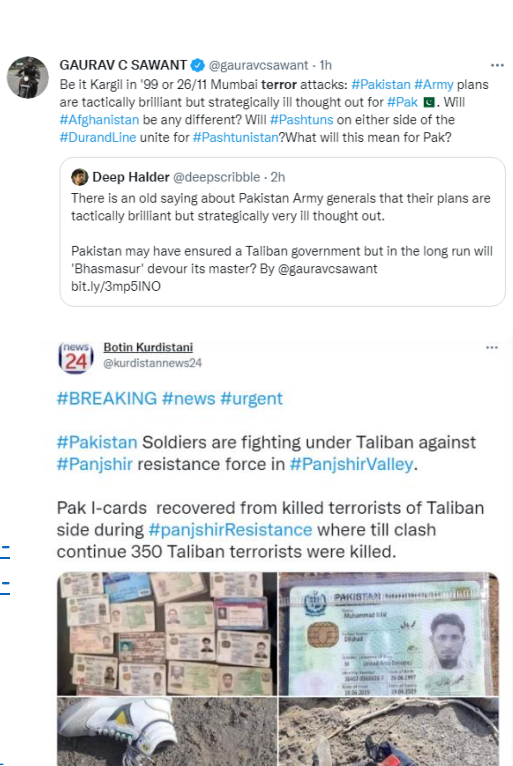 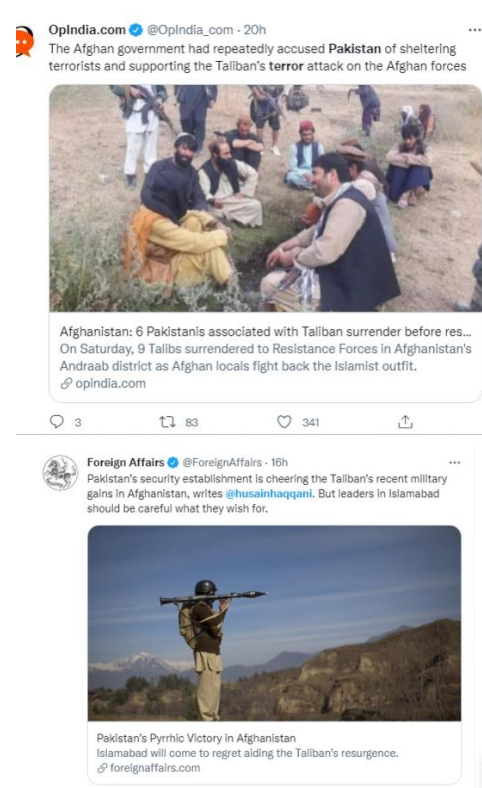 These were a few prominent examples of how India uses its media houses to spread baseless news against Pakistan. In India, there is no such thing as ‘State-owned media houses” because almost all of the media houses are controlled by the Indian state. Those who criticize the Govt, they end up like Gauri Lankesh who was murdered by Hindu groups (RSS) for just having an opinion.
Jagendra Singh, Sandeep Kothari, Brajesh Kumar, Hemant Yadav, and many others are examples just from 2015 to 2018 who tried to speak against the Modi Govt.

Cantonment board elections Victory or a wake-up call for…

The benefits of quitting smoking – Blog by Fazilat…

The social media Trends against Pakistan.

It doesn’t stop there, here is some more data: 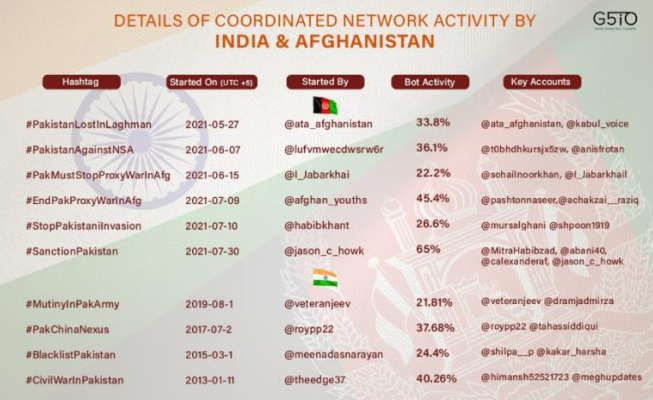 Let’s take a look at what EU Disinfo Lab Revealed:

EU disinfo Lab published a report outlining a vast Indian disinformation network across Europe.
– According to the report the vast network of Indian NGOs were to use disinformation to influence
international organizations such as UN, FATF
– Several identity thefts, including the name of Martin Schulz, former president of the European
Parliament.
– 750+ fake media outlets, covering 119 countries
– 550+ domain names registered.
Objectives of Disinformation networks

– In India, to reinforce pro-Indian and anti Pakistan (and anti-Chinese) feelings
internationally.

– consolidate and improve the perception of India
– To damage the reputation of other countries and ultimately benefit from more support from international institutions such as the EU and the UN.
– UN-accredited NGOs work in coordination
with non-accredited think-tanks and minority rights NGOs in Brussels and Geneva.

Despite being exposed by multiple international data experts, the Indian government continues to pour exchequer’s money into anti-Pakistan disinformation campaigns.

Seven Myths and Truths about COVID-19 and Its Vaccine