Here is the detail of Nawaz Sharif’s obsession with Parchi while meeting international personalities.

Nawaz Sharif is often criticized for holding a piece of paper even while talking to a person in private meeting. Holding a paper while making the speech on podium is something difference,but holding a Parchi in a meeting? this is how much Nawaz Sharif is obsessed with it

The top of all – Holding a Parchi while talking to Obama

This is the most famous photo of Nawaz Sharif’s habit of holding a Parchi. The most funny thing about this photo is that he got a major slip of tongue even while talking by reading the paper. He mistakenly called Mrs Obama as Mr Obama.

Meeting the CEO of Alibaba group at world economic forum 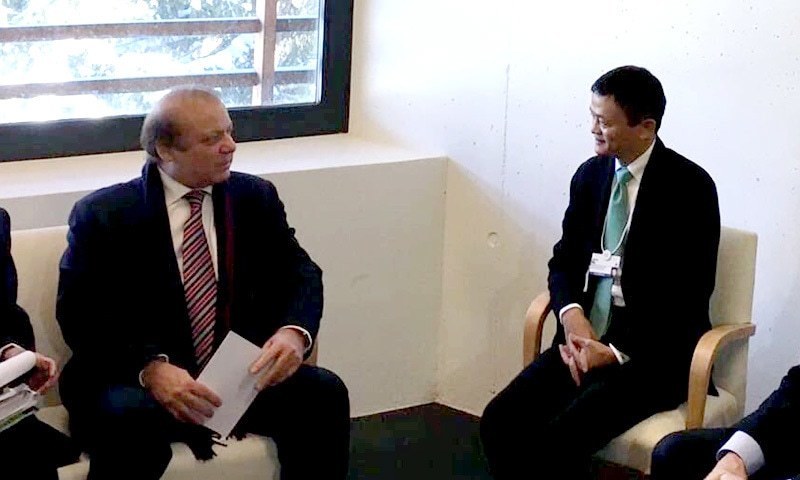 And here we go again, Mian Sahab didn’t forget to get a Parchi while talking to the CEO of Alibaba group Jack Ma on world economic forum. He is still on this foreign visit. 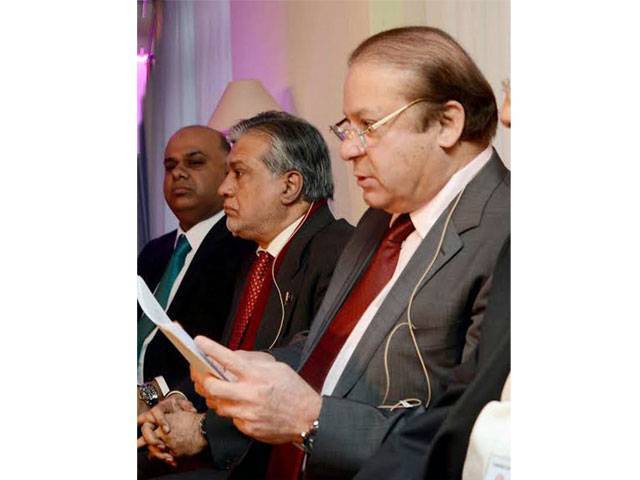 This one is from 2016 when Nawaz Sharif was speaking to world economic forum.

Trying to hide but camera sees it.

The new feature of Whatsapp can give a live feed of your location to your contacts.

Chinese Publication Praises Pakistan for Speeding up CPEC During the Pandemic.

Advice for the elected parliamentarians of PTI