Staying true to his words Prime Minister Imran Khan emerged as a true ambassador of Kashmir, voicing the cause of Kashmir at every international diplomatic and political forum. 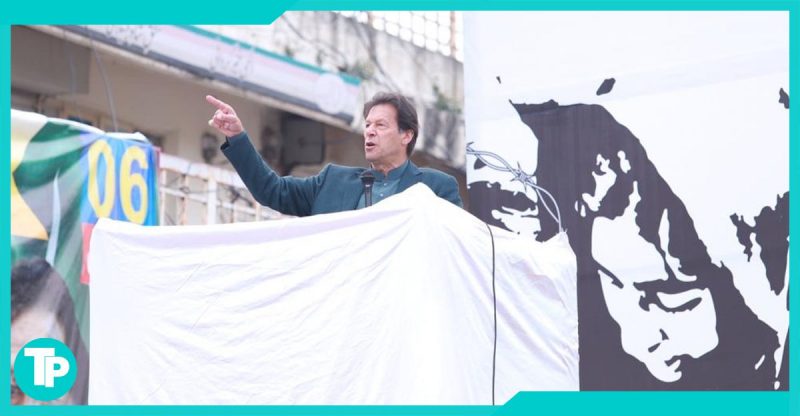 While addressing to a rally in Mirpur, Azad Kashmir on 6th of February, Prime Minister Khan revitalized his commitment and staunch support to Kashmiri brethren by saying “Today, I’m not standing here as the Prime Minister of Pakistan, instead I stand before you as an ambassador of Kashmir”.

As a part of PM Khan’s aggressive Kashmir strategy, PM Khan has the best-made use of social media diplomacy. With minimal coverage of the rally in international publications, extensive social media coverage compensated for it.

A video explainer on his party pages went viral. It was shown in the video that how the once tolerant India is plagued with hate speech now as BJP staying true to it’s RSS roots is inciting violence against Muslims

Prime Minister Khan has been voicing Kashmir matter using his personal twitter handle for the last many months.

The world is now acknowledging the anti-democratic and fascist ideology being imposed in IOJK and in India. This is the biggest threat to regional peace and stability. Already 8 million Kashmiris & Muslims in India are suffering because of Modi’s fascist policies. pic.twitter.com/9e2rJonZUB

His effective use of social media and brilliant to the point speeches on international forums has truly internationalized the Kashmir issue. He was the first one to point out similarities between Modi & Hitler.

In just over 6 months, the entire world including many Indians are calling Modi by the same name and warning the world from another genocide waiting to happen in Kashmir

Govt. has not issued any notice for licensing of Web TV and OTT – Focal Person to PM on Digital Media

Patwari System is not coming back – Fake News Busted

Chinese Publication Praises Pakistan for Speeding up CPEC During the Pandemic.

Advice for the elected parliamentarians of PTI