We have been hearing about the Samsung Galaxy F foldable display phone for the past few years.

Now the smartphone is all set to become a reality soon. More and more leaks are popping up about this innovative phone.

According to the latest reports, Samsung will call it Galaxy F (foldable). It will not be launched this year.

Similar to the Galaxy S-series, the phone will have a model number of SM-F900U. It is also said that pre-production units of the Galaxy F have already been tested in the US. Two other model numbers are also leaked – SM-F900F and SM-F900N.

In collaboration with Google, the phone will run a unique version of Android UI. A foldable display will present new challenges and creativity.

It won’t fold flat on one side. It will have a gap in the middle and a sizeable one if the concept renders are on point. 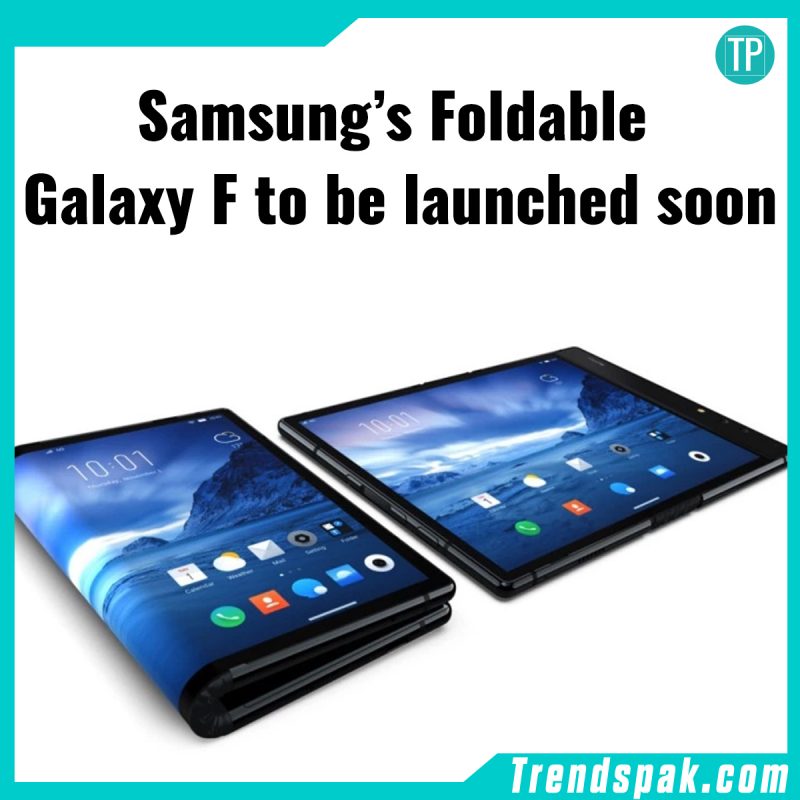 Well, this is only a concept render based on the patents filed by Samsung. The final version could be different from these.

It is important to mention here that Samsung is not the first company launching a smartphone with a foldable display. Royale, a Chinese company has already launched its foldable phone in China. Lenovo is also working on bendable phones and tablets. Microsoft is also planning for the dual-screen Surface device.

Are you looking forward to this phone? Tell us your thoughts.

Irregularities of Rs200 million have been spotted by FIA