Shelter Homes in KPK – Provincial Govt plans to revamp 11 of them.

The KPK govt has planned to revamp 11 shelter homes in different districts of the province better accommodation facilities for homeless people.

On Friday, the officials in Social Welfare and Special Education Department told that 11 shelter homes exist in the province, three in Peshawar and eight others in regional headquarters of the province.

These would be revamped and rehabilitated with the provision of all modern facilities.

As per the vision of PM Imran Khan, he said that Chief Minister Mahmoud Khan has taken a principled decision to establish three new shelter homes in Peshawar.

The Chief Minister has directed the concerned officials to collect data of homeless people for their proper identification and start work in this connection.

On November 10, the Prime Minister Imran Khan had laid the foundation stone of the first “PanahGah” in front of the city railway station.

He had also announced that four more such shelters will be established in Lahore at Icchra, Chauburji, Data Darbar and Shahdra for the homeless and they would also be provided with food.

The prime minister said, “I have asked CM Punjab to set up tents for people sleeping on footpaths and provide them food until the PanahGahs (shelters) are built, as the weather is turning increasingly cold”.

The Chief Minister then ordered his workforce to immediately set up makeshift shelters at Data Darbar, Railway Station and Thokar Larry Adda and provide quilts and food to the ho

Shelter homes in Karachi and Peshawar:

The PM had also said that PanahGah spots will also be established in Peshawar and Karachi. The prime minister has stressed that the poor and the homeless needed to be protected and taken care of.

A shelter home in Pindi is also under construction. With the collaboration of Chairman RDA ArifAbbasi and Health Minister AamerMehmoodKiani, the basement of RDA Plaza (FawaraChowk, Raja BazarRawalpindi) is being converted into PanahGah (Shelters) for homeless sleeping on footpaths. This floor was not in use for many years. 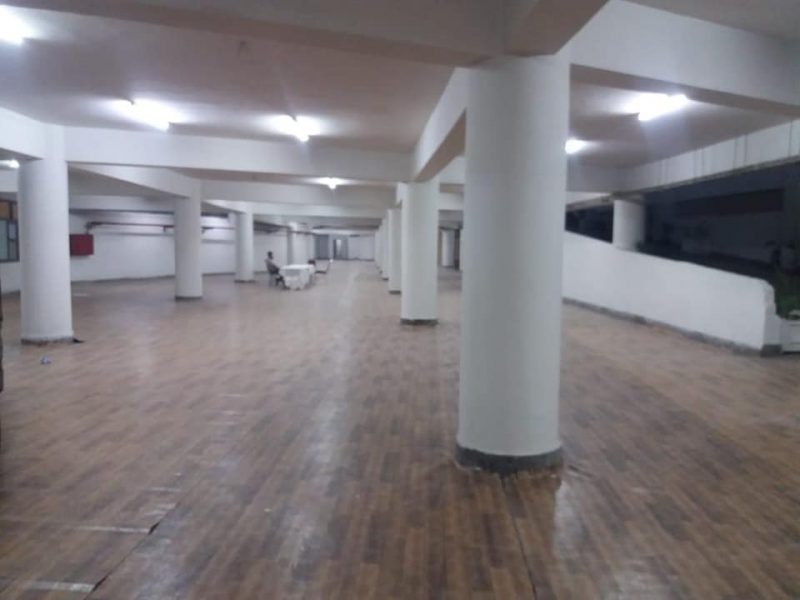 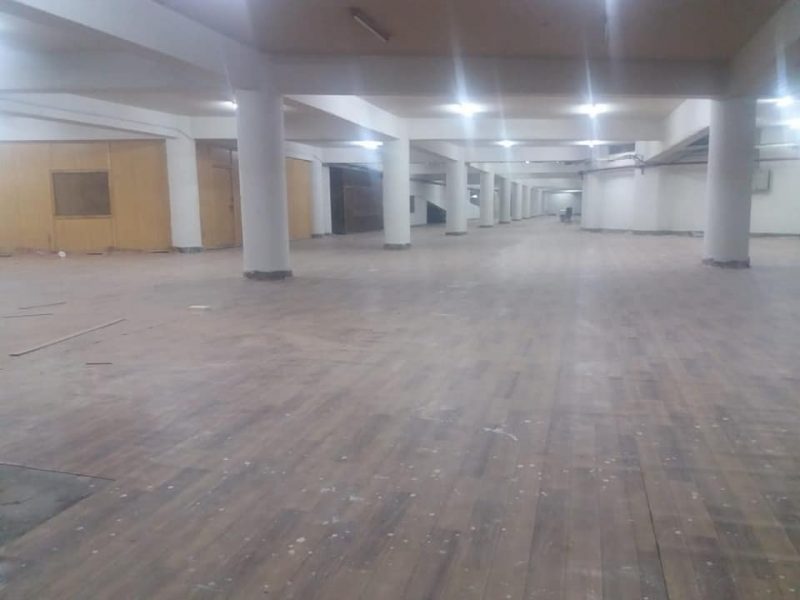 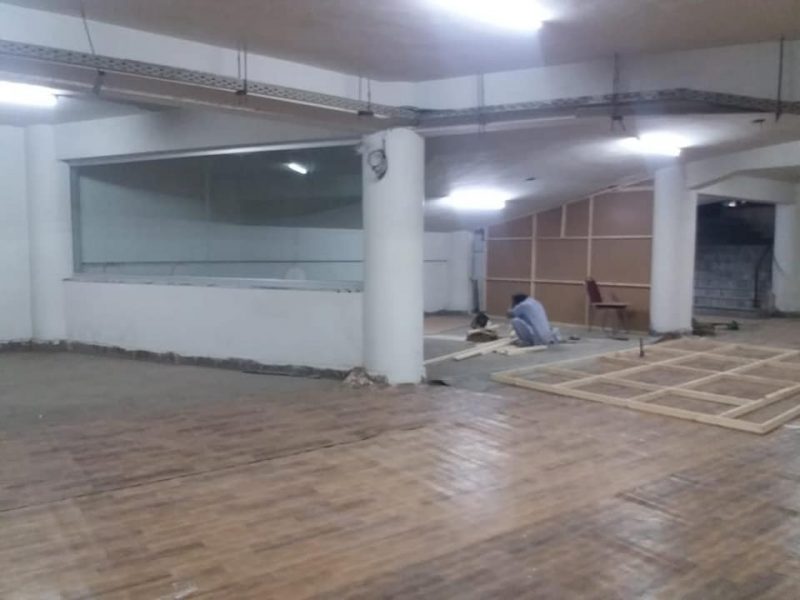 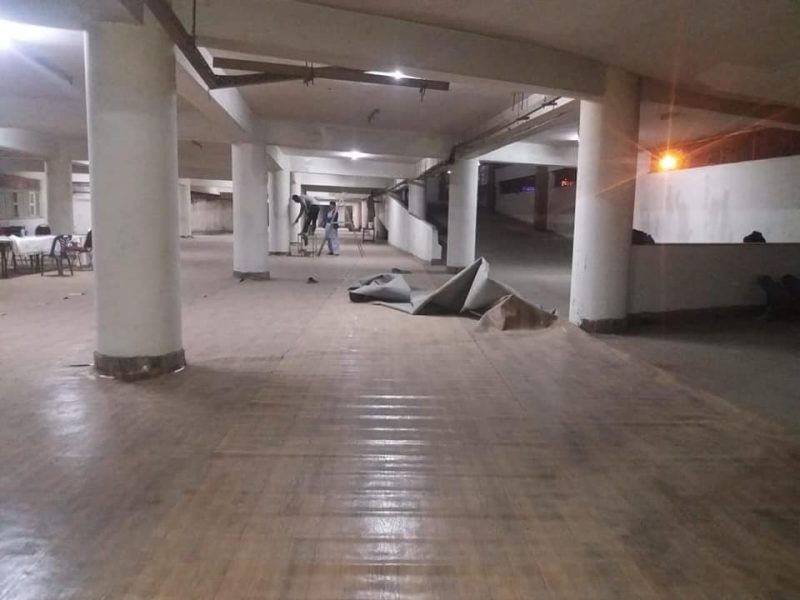 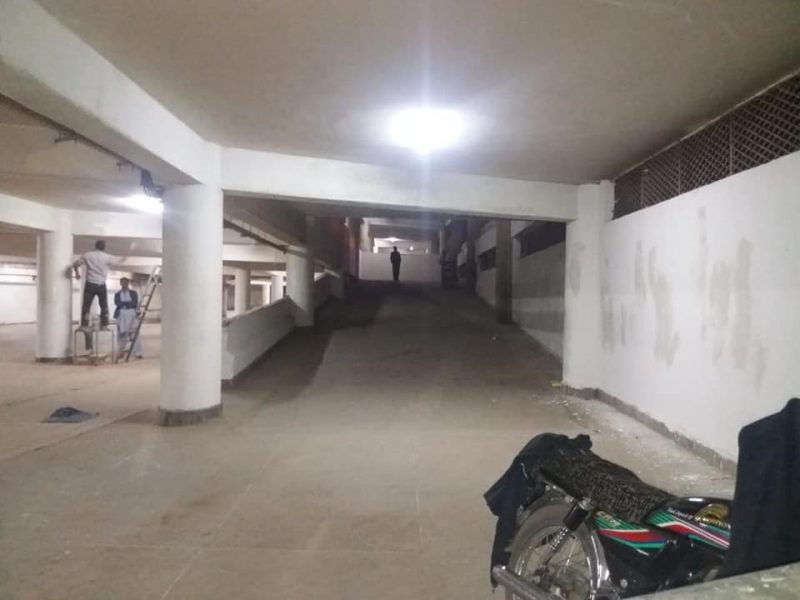 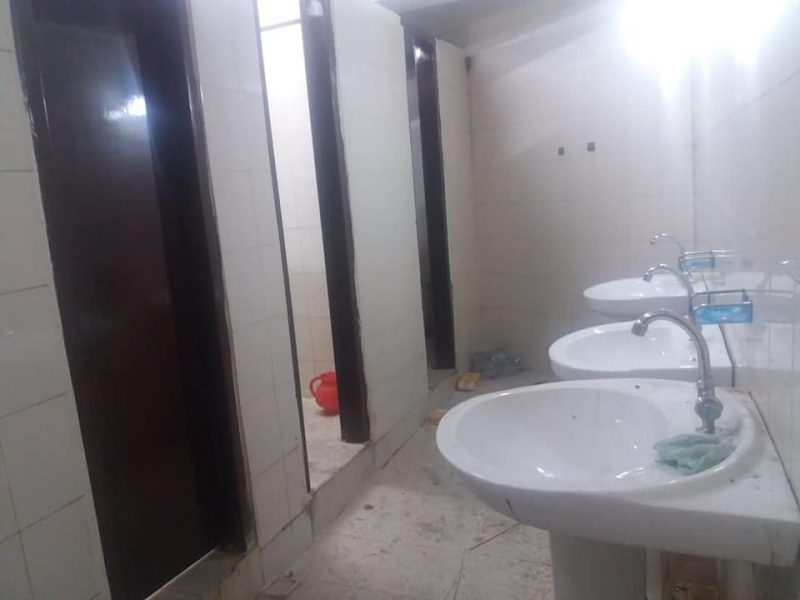 A Board of Governors (BoG) would oversee the maintenance and functioning of these centers. The BoG will finalize the policy for the shelter homes.

The Chief Minister Mahmoud Khan directed for the provision of facilities in shelter homes. He announced that shelter home would be opened for homeless people by December 10 this year.

Mahmoud Khan directed to make arrangement for the provision of food and other facilities in these shelter home. He said that establishment of shelter homes would reflect the vision of Prime Minister to facilitate out-of-home people.

No more Power Theft – A new drive launched in KPK

Guests arriving? 13 best ways to impress them without expensive stuff.