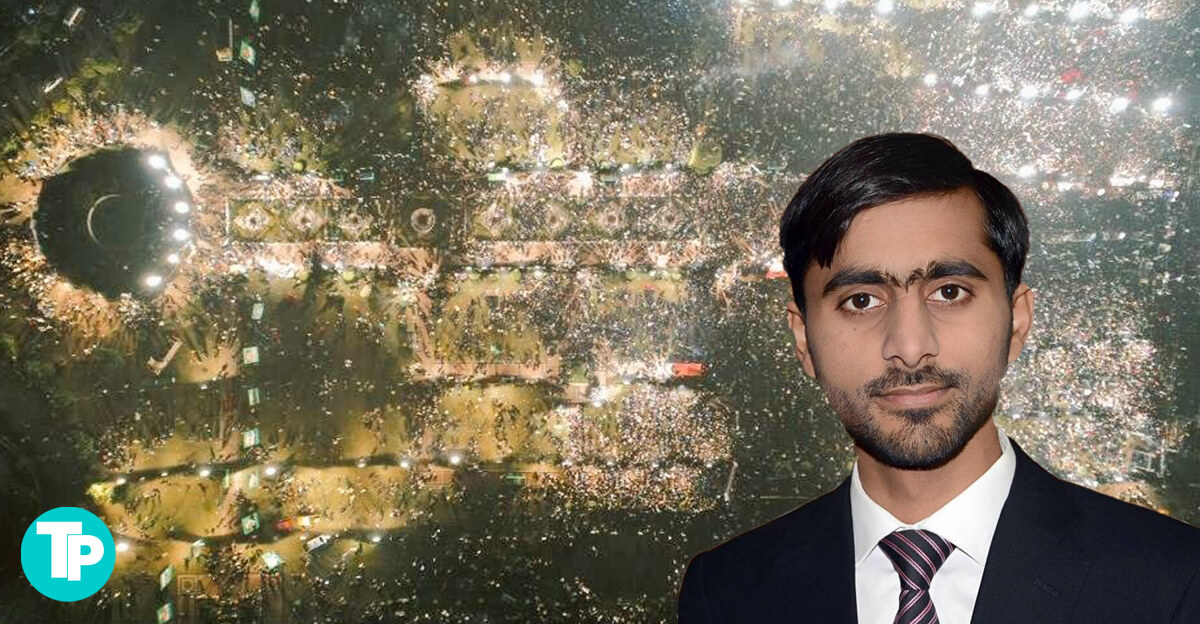 Siddique Jan said that ten parties will hold a meeting together. For many days and months, they have been claiming that the meeting in Lahore will be such that Imran Khan will resign and run away. Many of his ministers will go to bed and go home.

There are eleven reasons out of which seven reasons have been written by Farooq Majeed which are very important. Siddique Jan

He said that Junaid Saleem has said  Achakzai came to the house and Insulted the Punjabis. Saad Rafique, who was sitting next to him, was applauding him.

Farooq Majeed has written seven reasons out of the eleven reasons for the failure of the Lahore meeting of the PDM. He wrote keeping in view the details obtained from the reporter covering the Lahore meeting. Due to Maryam’s visit to the street PMLN  leadership was tired at first due to which he failed to bring workers.