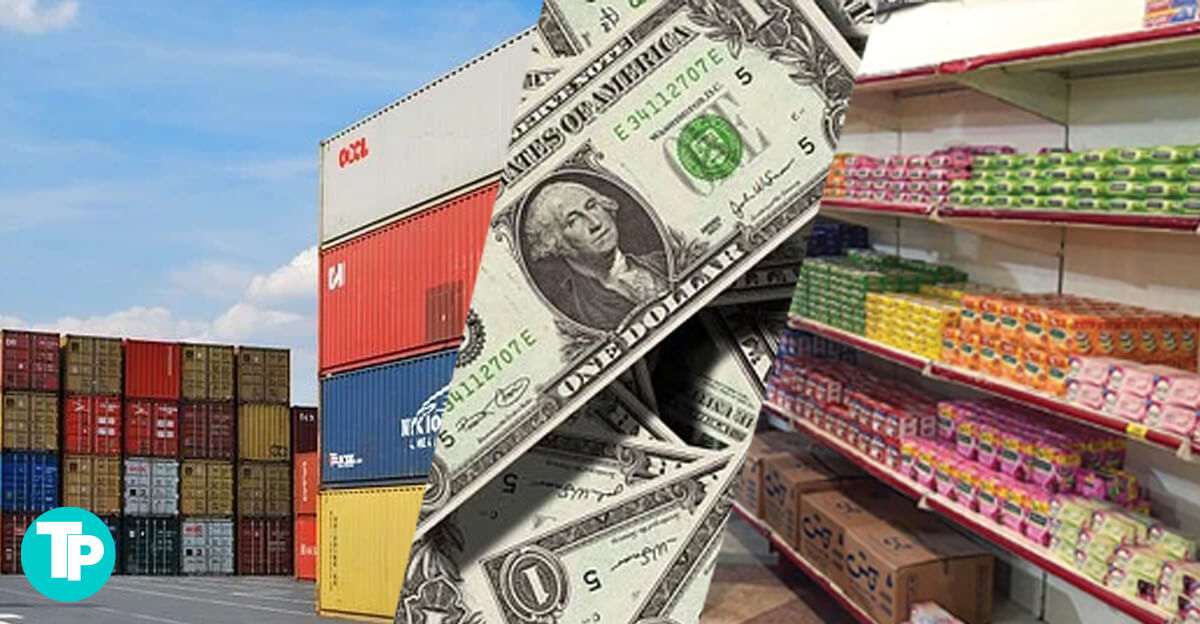 Utility Stores Corporation of Pakistan (USC) has achieved a turnover of Rs 100 billion in the year 2020.

According to a report by a private news agency, the revenue of the Utility Stores Corporation was  10 billion in 2019, which has increased to Rs 100 billion this year. On this success, Omar Lodhi, Managing Director of USC, said that our corporation now It is becoming an independent debt-free institution.

“USC is now moving towards reforms that will focus on providing services to consumers. We are expecting a turnover of Rs 150 billion by the end of fiscal year 2020-21,” he added. The USC has also ensured uninterrupted supply of groceries in the country until it becomes a treasury-profitable corporation.

A statement issued by the Utility Stores Corporation said that the corporation has contributed about Rs 8.5 billion to the national exchequer during the financial year 2019-20. The corporation has provided facilities to 45 million houses through its 4,881 stores across the country. Provided, 64 Introduce your products. The corporation is preparing to set up its IT infrastructure in the future.

According to the statement, the USC has already set up a database center at its head office, which will support future infrastructure, which will link inter-stores and warehouses across the country.

JS Bank is playing a significant role under the SBP’s strategy to increase remittances and improve the economy, as a result of which remittances in the 11 months of 2020 17.49 Percent to  23.53 billion. JS Bank facilitated more than one million transactions worth 8 823 million during 2020.

In its extensive partnership, JS Bank has facilitated overseas Pakistanis all over the world, including the UAE, UK and GCC. The State Bank of Pakistan has also recognized the important role of JS Bank in terms of remittances.

Basir Shamsi, President and CEO, JS Bank, said, “Our goal is to help millions of Pakistanis abroad who need to send money to their families and friends in Pakistan in a simple and easy way.

We also seek to support the Government and the SBP’s economic development goals through foreign investment. We also support government policies related to the expansion of the distribution of the TT Charges Scheme and the low remittances. The bank has also invested in the prevention of illegal remittances such as money laundering and referrals.

#3 For the first time in years, Pakistan will earn billions of dollars more than its trade costs

For the first time in years, Pakistan outperformed its trade.

For the first time in years, Pakistan will earn billions of dollars more than its trade expenditure. According to details, the State Bank of Pakistan has released its first quarterly report for the financial year 2020-21, which heralds a tremendous increase in Pakistan’s remittances and exports.

According to the report, Pakistan’s trade deficit is likely to narrow further by the end of the financial year. It is estimated that by the end of the financial year, the volume of Pakistan’s imports will be 44 billion. The combined volume of remittances and exports is expected to be48 billion. It has been reported that remittances are likely to be 24 billion while the volume of exports is also likely to be more than 24 billion.

Therefore, it is likely that years later, at the end of a fiscal year, Pakistan will earn more dollars than its trade expenditure. According to economists, a record number of foreign exchange earnings would reduce Pakistan’s dependence on foreign loans.

Pakistan Welcomes Start of Second Round of Intra-Afghan Negotiations