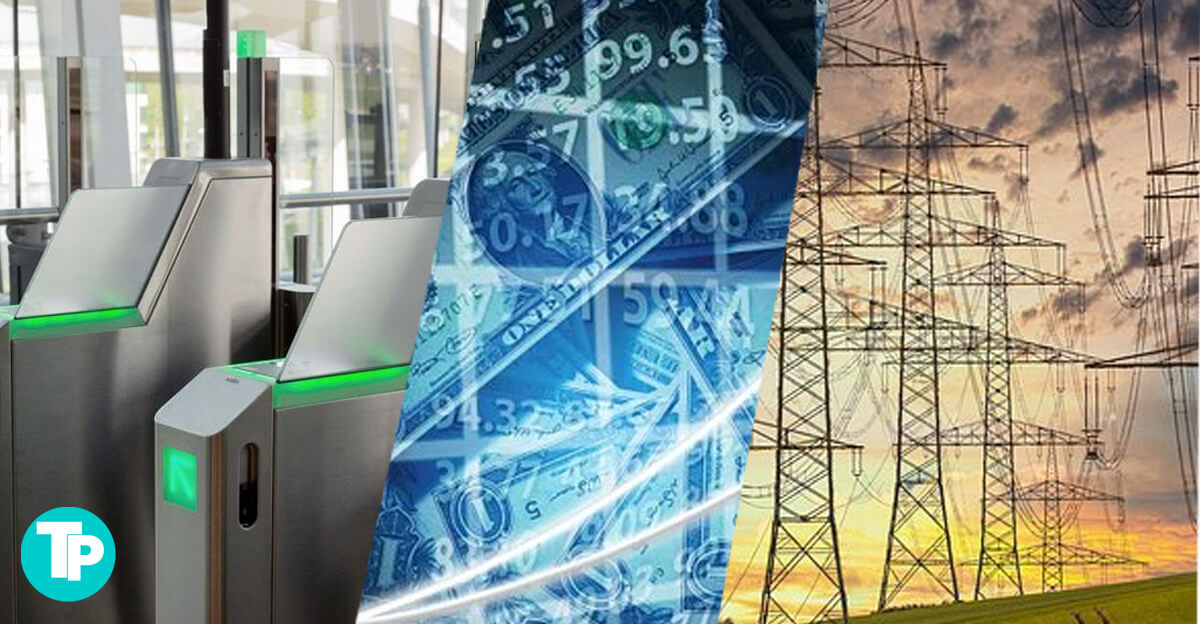 #1 Installation of e-gates at  airports of pakistan

Pakistan will no longer have to queue for boarding cards with the installation of e-gates at airports.

The Civil Aviation Authority has decided to introduce international travel facility for air travelers under which a gate will be installed at major airports of Pakistan.

E-Gates actually uses data in a biometric passport chip that contains information on faces, fingerprints, and irises. In this way, all the information is verified by modern electronic methods.

With the help of e-gate, passengers will automatically get their boarding card by scanning their passports and tickets, thus avoiding the hassle of standing in long queues for boarding.

With this method, passengers will be able to scan their own passport and ticket and get their own boarding card once verified.

The Civil Aviation Authority (CAA) has just announced the installation of e-gates at major airports in Pakistan, including Karachi, Islamabad and Lahore.

#2 A large number of Pakistanis are optimistic about the country’s economic future, Gallup survey

A new survey by Gallup Pakistan, a well-known research company, has found that 48% of Pakistanis are optimistic that the country’s economy will improve in the year 2021, while 30% think that the economy will get worse.

The overall score of confidence in the economy in the future was 18%, the rate of Pakistanis hoping for improvement in the economic future has been declared better than the world average. While 48% of Pakistanis see 2021 as a year of economic prosperity despite corona and other economic difficulties.

Compared to similar surveys conducted in the past, the number of Pakistanis optimistic about the government and the country’s future was minus 38% during the PPP regime, leaving disappointed people aside. Although improved in 2009, the rate dropped to minus 8%. Negative 21% in 2010 and minus 13% in 2011, but after the PML-N came to power, the rate rose to 47% in 2014 and 50% in 2015.

Globally, the net score of those optimistic about the economic future is more than negative 21%. Compared to the aggregate opinion of 46 countries, Pakistanis optimistic about the economic future. Internationally, 25% of people expressed hope for economic improvement in 2021, while 46% said it was worse, 24% said it was like that. The situation is as it is now and will remain so.

When you look at neighboring India, 56% of the population there hopes for an improvement in the economic future, but in Afghanistan the rate is 23%. According to the report, Nigeria tops the list of countries most optimistic about their economies with 72%, while the most disappointed in the future is the 71% British, which is a worrying situation.

#3 The end of Pakistan’s energy crisis is near

The end of Pakistan’s energy crisis is near

According to Kamran Khan, the memoranda signed with IPPs will soon take the form of strong agreements.
The senior journalist said that the IMF has also given its approval to sign agreements with IPPs to resolve the energy crisis. Final decisions in this regard have also been taken in a meeting chaired by the Prime Minister in the presence of the Army Chief.
It should be noted that the sources said that in case of an agreement between the government and the IPPs, not only the circular debt will be eliminated but also the electricity prices will come down.