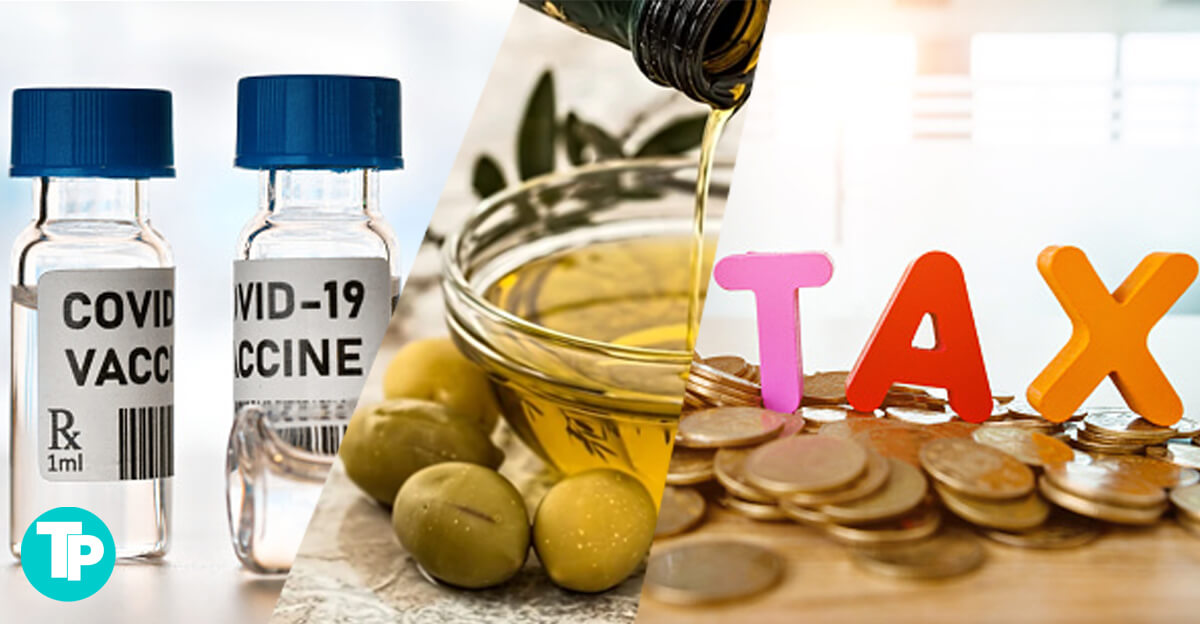 The government has started the process of procurement of Corona vaccine, which is expected to reach Pakistan in four to six weeks. According to details, in an interview with a private TV channel, Dr. Ata-ur-Rehman, Chairman of the Prime Minister’s Task Force on Corona Anti-Corona, said that the purchase of vaccines has been started to counteract the global corona virus.

Since then, the government has also started issuing orders, but it may take six to 12 months for the corona vaccine to reach the public.

He said that the cost of Corona vaccine could be Rs.700 to Rs.1200 per dose. Dr. Ata-ur-Rehman said that the vaccine that has been developed in the world so far is only against the old type of corona virus, the new type of corona virus is spreading faster than before which Launched in southern Britain in September, all vaccines in the world so far have been based solely on the old Corona virus. What effect does the vaccine have on the new Corona virus? It is not yet possible to say anything about.

It should be noted that the corona virus has shaken the whole world, there are four hundred epidemics on the one hand, while experts are trying to develop an effective vaccine against this deadly epidemic, on the other hand, scientists have revealed that corona There is another type of virus, the chief medical officer of England, Chris White, has claimed that a new type of corona virus, which is spreading rapidly in England, has been discovered.

In his statement, the chief medical officer said that There is a new strain that can spread very fast and we have to work on it fast so that it does not cause more deaths. According to statistics, this new strain is spreading in the southeast while the advisory group has also There is a risk of rapid spread of the type.

2.1 million income tax returns have been filed for 2020, doubled by the FBR.

The head of the agency has termed it as an important milestone. So far, 219,000 income tax returns have been submitted for the tax year 2020, while Rs 31 billion has been collected in this regard.

During the same period last year, 1,983,000 returns were filed and the income tax paid was Rs. 16 billion, thus doubling the tax with the returns this year.

Thanks to the tireless efforts of agricultural research institutes and experts, Pakistan has achieved significant success in increasing local edible oil production.

According to sources, Prime Minister Imran Khan said that we have to move towards value added services in the agricultural sector and take revolutionary steps for the production of local ghee and oil.

Exports and Investments are up: Top 3 economy updates