Whatsapp decides to add a revolutionary feature to the application.

The most popular messaging app of the world Whatsapp decides to add a revolutionary feature to the application. 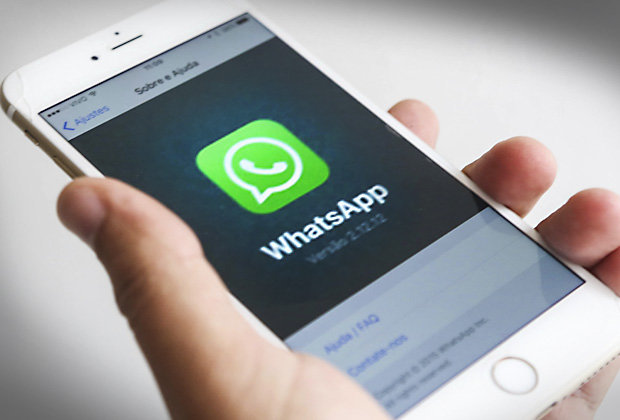 In the same way,you will now be able to edit the sent messages in Whatsapp as well. The feature is currently available only on Beta version and iOs. But its is expected to be available for Android users pretty soon. This feature will be called as Recall. When you will “Recall” a specific message. You will be able to edit it even when the message has been sent.

Whatsapp has introduced some major feature in the year of 2016 . The most important one was to introduce the video call on Whatsapp. The other updates included replying . This feature helped a lot specially to group chats. Although it helps a private chat as well. Where users are discussing more than one topics at the same time. And one wants to reply to a specific message. This feature can be used.

But it was specially useful for group chats. Where you can reply to a specific person. Another major feature from 2016 was mentioning a specific person in group chat. The users are now able to mention someone by typing the symbol @ before writing the person’s name.